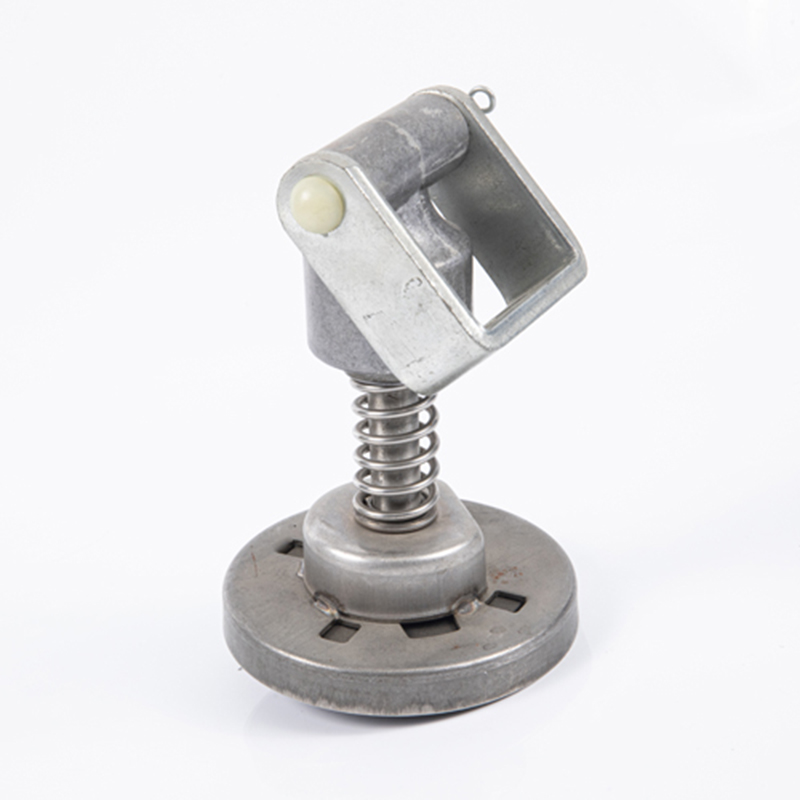 
Send email to us

We specializing in producing Former Holder and Roller Conveyor Chain For Glove Production,we provide the products to customers in Malaysia.Thailand.Vietnam.Indonesia.Etc more than 15 years,we promise that:client first,cooperate in good faith and provide high quality products and perfect service with the most favrable price.letter,telphone and visit for business talking for new and former clients are welcome.

Our strengths are:Flexible manufacturing modular set-up that caters to customers from different industries.The availability of in-house production tooling supports for high production uptime. This translates into prompt delivery of parts, while maintaining optimum usage of the production resources.Experienced and professional engineers, providing services and products of the best quality in the industry. 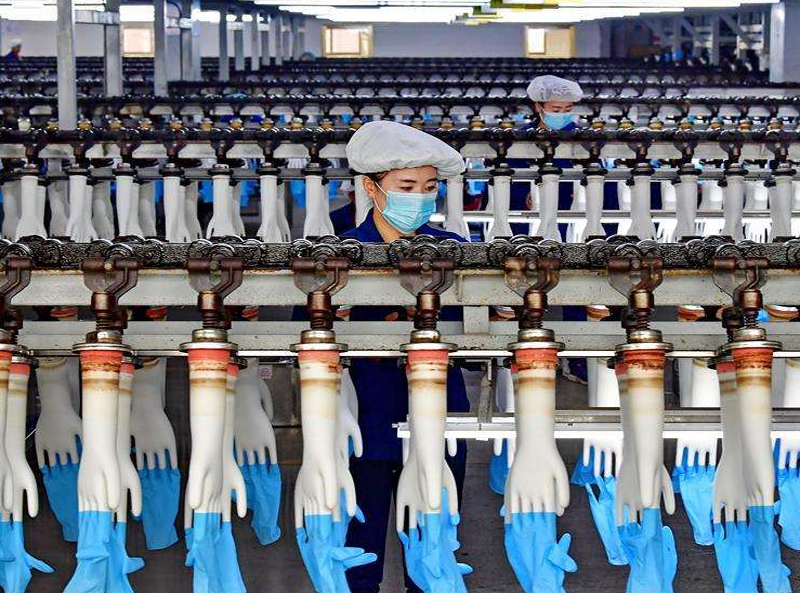 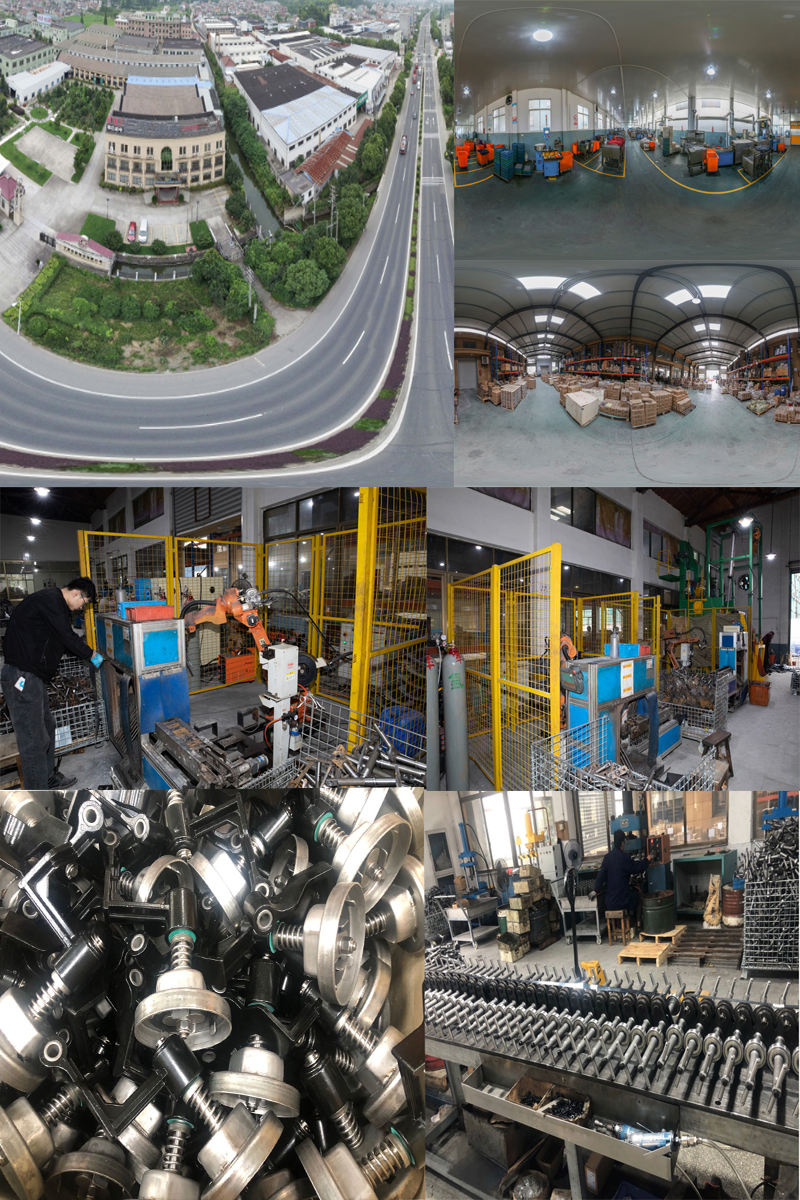 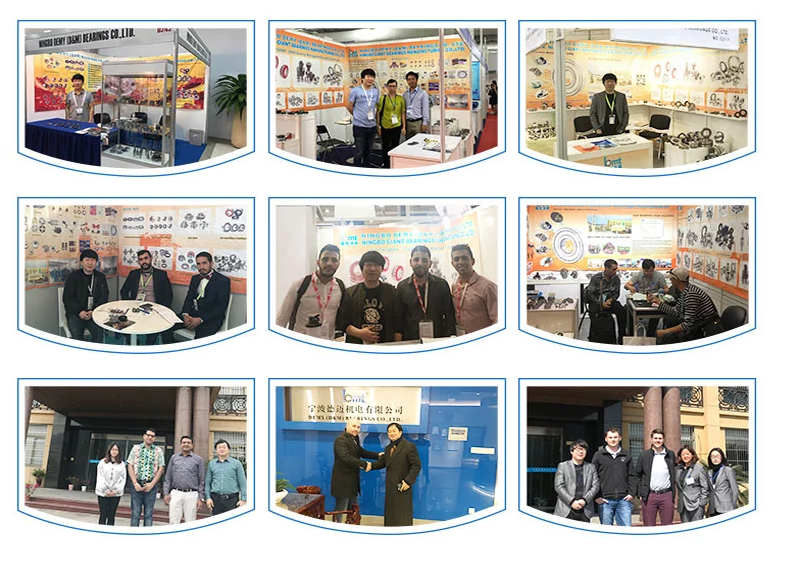 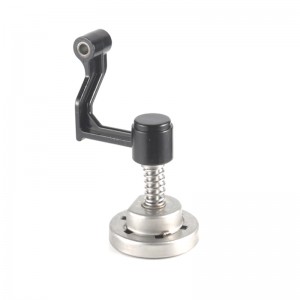 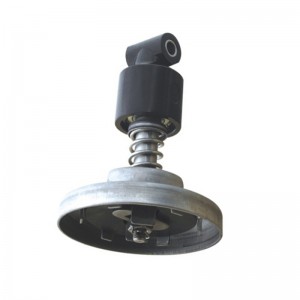